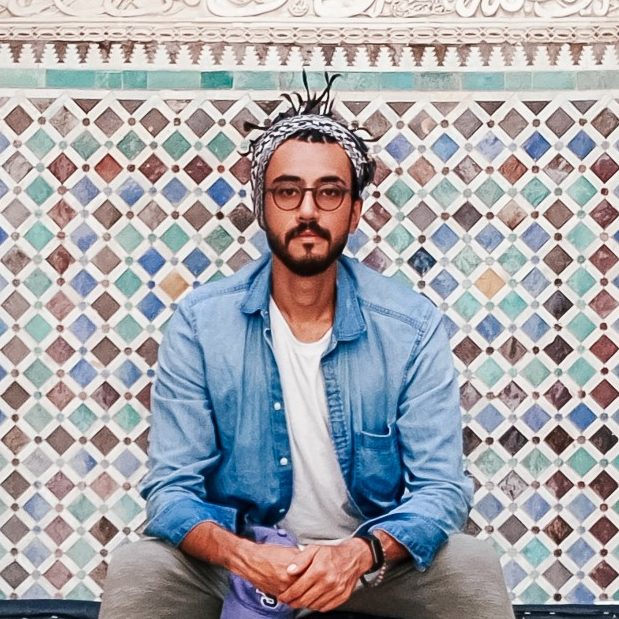 I found the meaning of life on a beach tucked away in a small surfing town Ahangama, Sri lanka. A beach that’s shy away from being the perfect beach. A big stretch of white sandy coast, with wide shores and minimal habitat.

That’s where I found the meaning of life, as I was surfing in the Indian ocean.

After spending four hours in the swirls trying to catch some waves. I decided to catch a blue wave that I never dared to surf before. The blue water wave showed its presence way before it reached me. It was like a mountain of water growing out of the ocean floor. As soon as the wave caught up with me. I started paddling as hard as I could. But it took only 3 seconds for the big blue water wave to swallow me whole. I got caught under water for nearly a minute, powerless to control my fate with no one knowing of what’s happening to mean and feeling really alone.

I remember I survived by being calm as I realized that no matter what I wanted to do, that wave was keeping me under the water until it reached the far shore.

A moment of self-reflection

After being crushed by the three meter wall of a wave, I went out of the water and sat on the sand.

Sitting there, appreciating every breath I’m taking. I realized that a couple of minutes ago I could’ve been dead, and this moment would’ve not existed.  Under the water I was breathless and scared. What kept me calm was me admiring the beauty of the wave, that’s capturing me hostage. How such a powerful force of nature is taking full control over my fate. Which seconds ago I thought I was gonna be in-control.

We can either sit on the shore and admire it, swim in it, dive deep into it, or trust it with our fate and use its power to surf (live). I chose the last one because in the rough waves of life that’s where I felt most alive.

So be calm and live on… 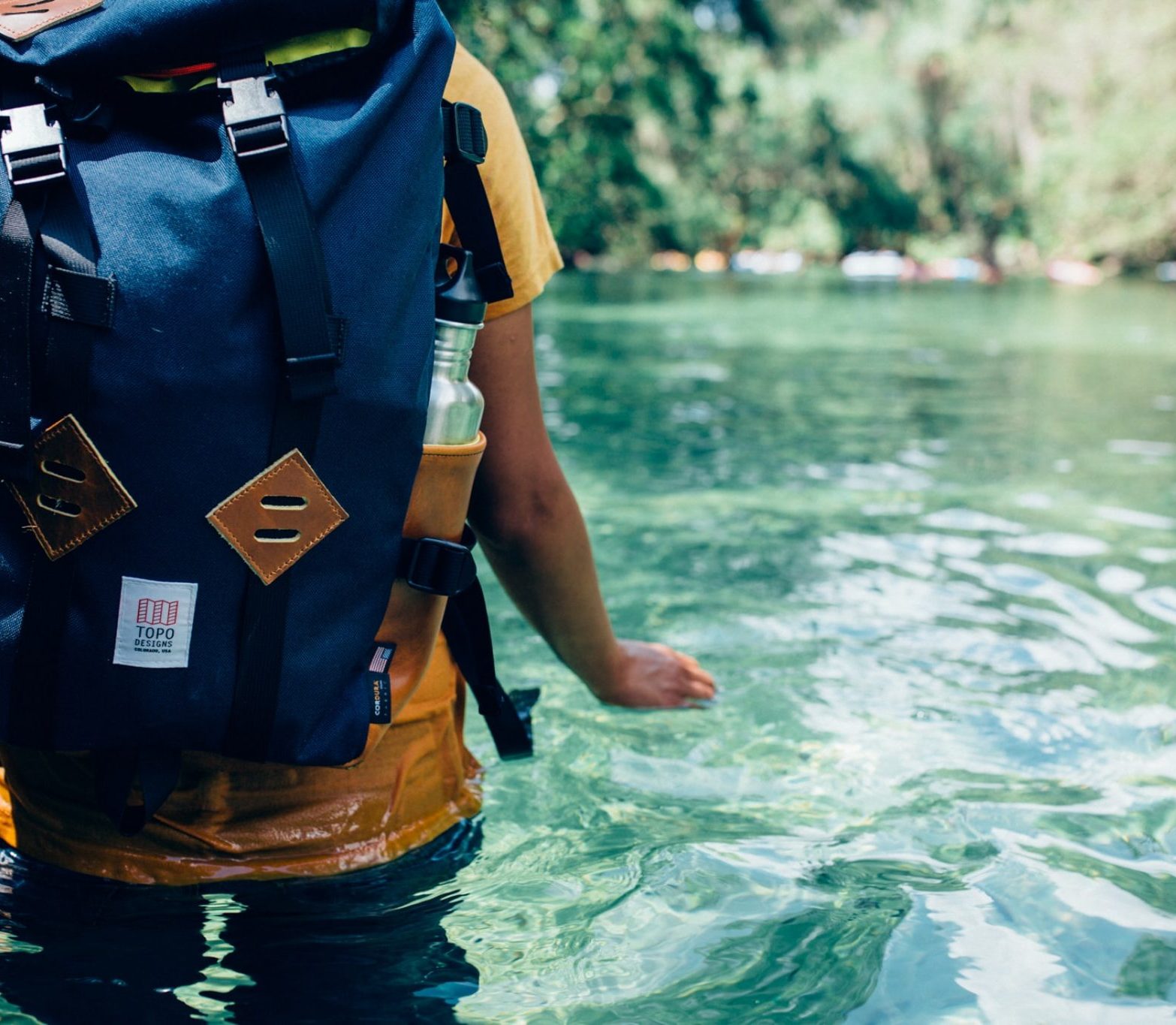 All the Train Stations of 2020 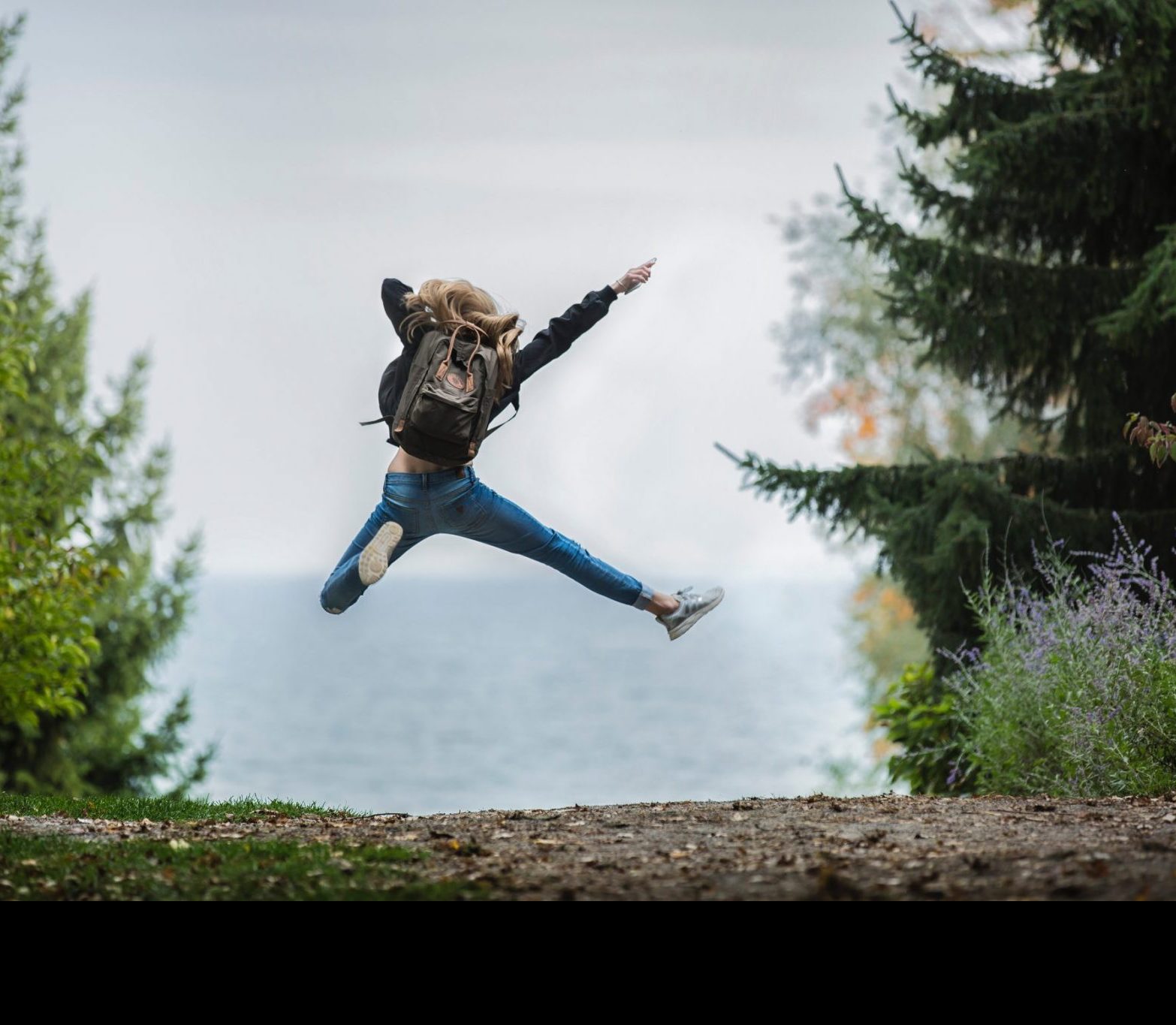 What ‘traveling light’ means to me 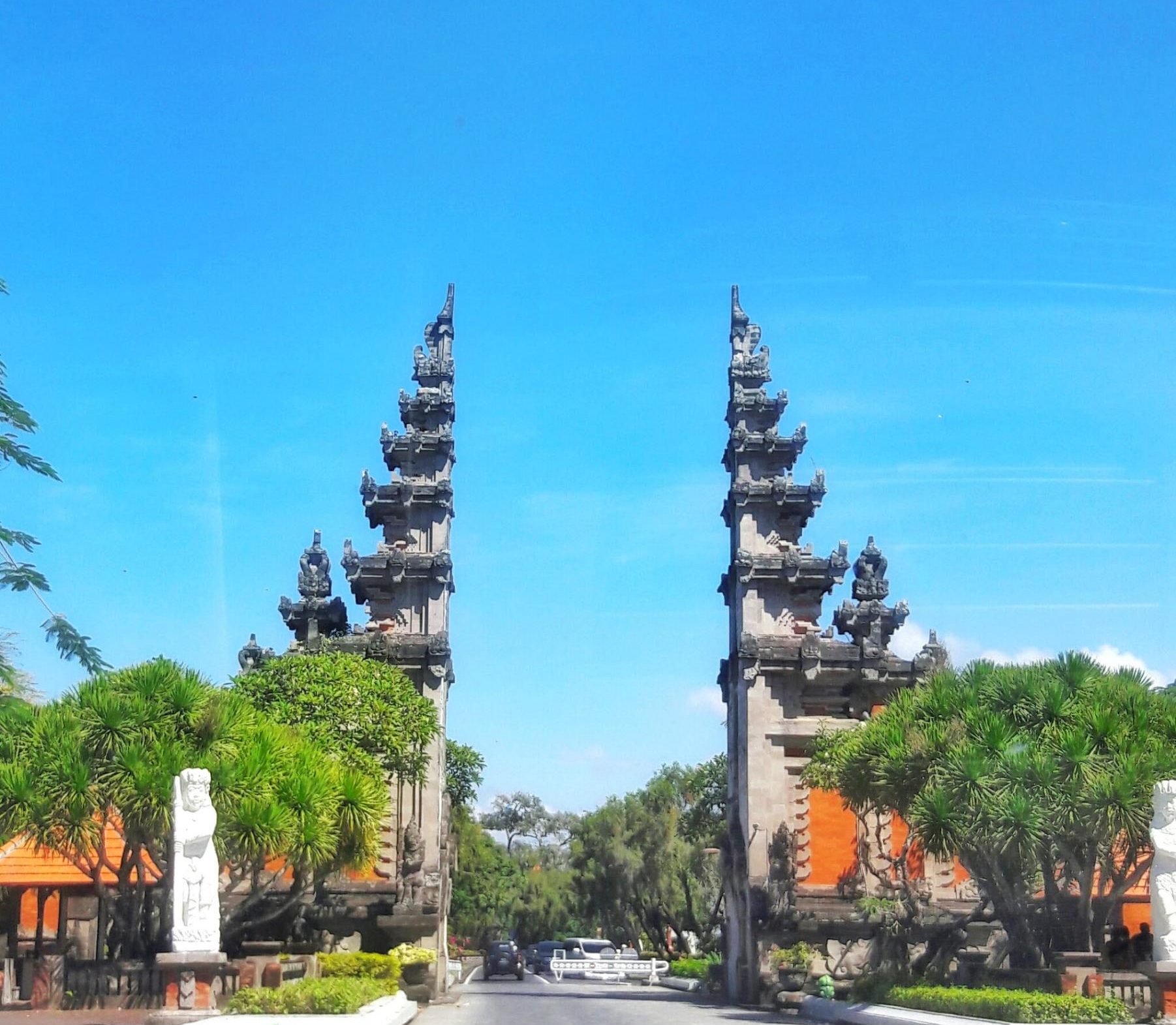 4 things to stop doing when traveling to the Global South 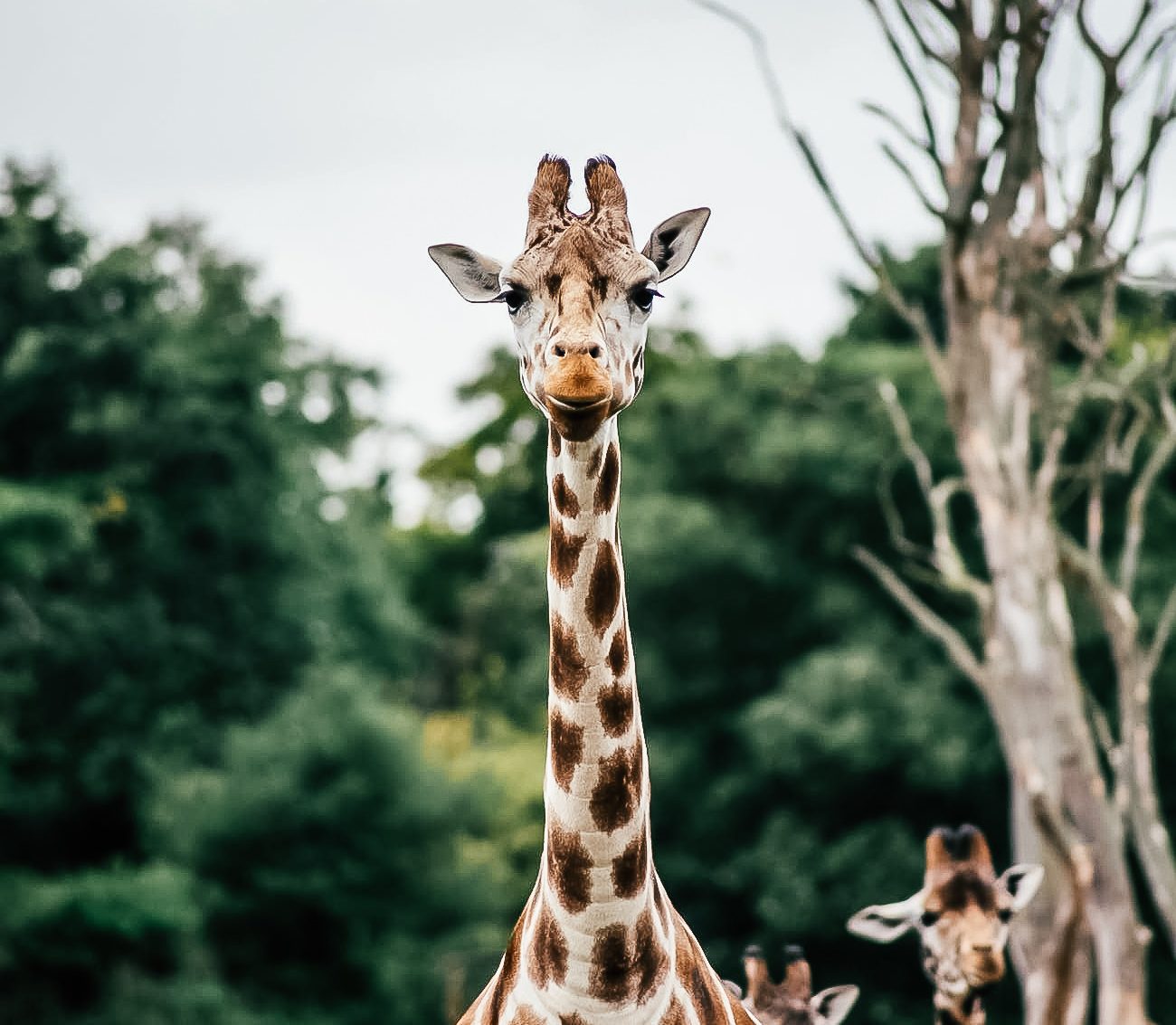 How to find the perfect travel destination for you